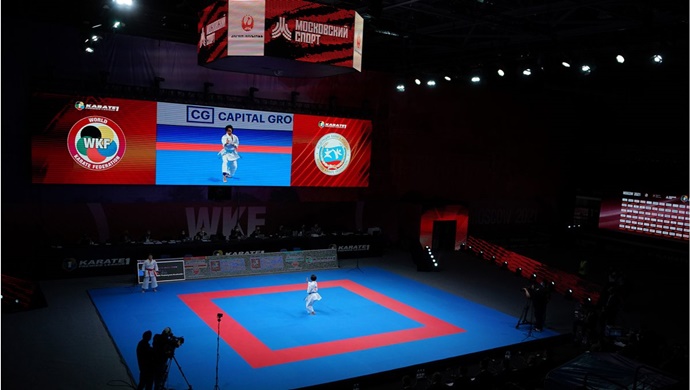 The WKF has decided to relocate the Karate 1-Premier League event to be held in Moscow next October.

The Executive Bureau (EB) of the World Karate Federation on February 27th has unanimously decided to relocate the 2022 Karate 1- Premier League Moscow. The event was scheduled to be held from October 7 to 9.

The WKF has already started an active search to determine a new location for the event, as it is the WKF’s firm intention to keep the number of Karate 1-Premier League events in 2022 to five (5).

The WKF would like to express its hope for a prompt reestablishment of Peace, normality, and stability in Eastern Europe and in the World. With the protection of all Karate athletes at its core, the WKF will continue doing its utmost to ensure the best conditions for athletes at all WKF events. 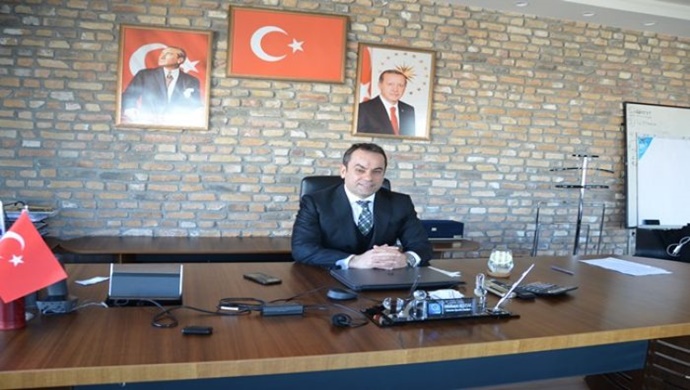 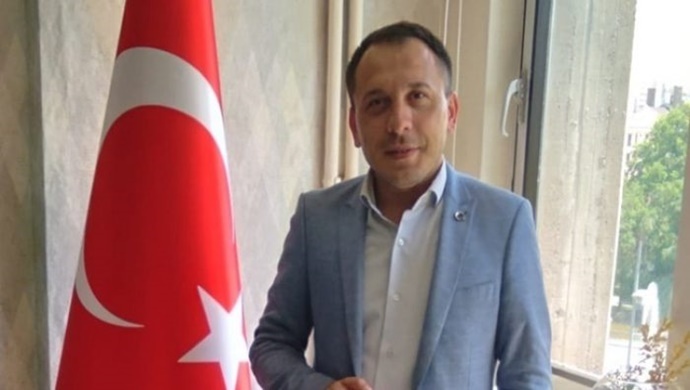 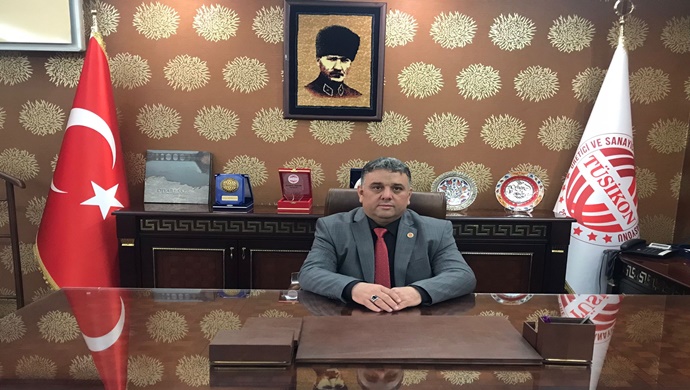 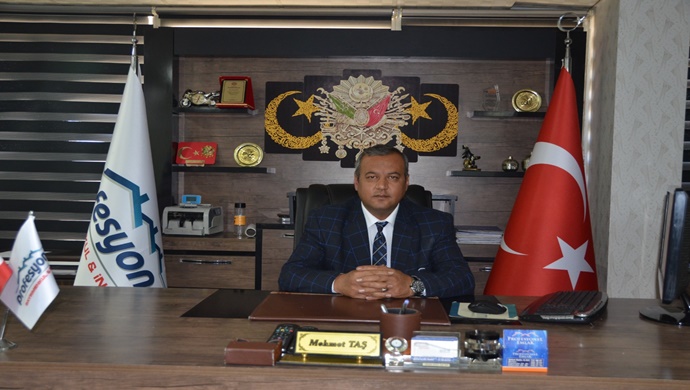 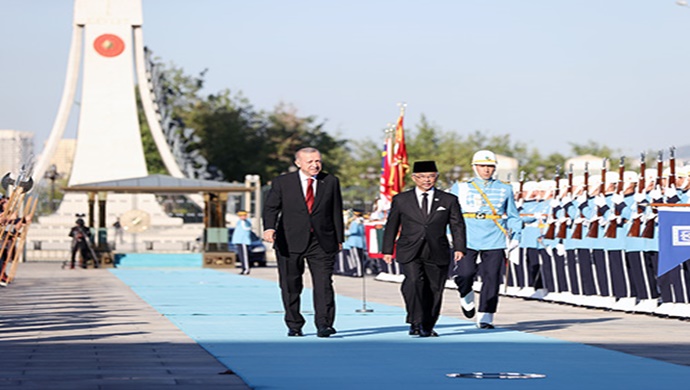 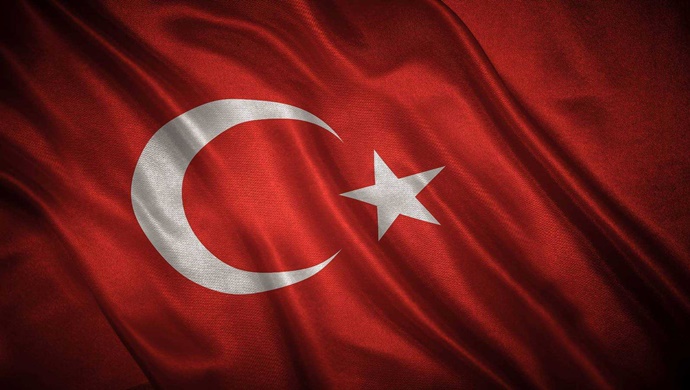